If you were a fan of comics and books as a youngster, it is almost certain you’ve ran across a few Flat Stanley books are some point or another. The character Stanley has grown immensely in popularity, since he was originally introduced to the public back in 1964. In fact, Stanley is more popular today and his popularity continues to grow. This has brought about the desire and need for Flat Stanley templates and they’re utilized by people from all around the world.

Flat Stanley is a children’s book written by Jeff Brown. The book was originally released in 1964. It was illustrated by Tomi Ungerer. Although the book featured a character by the name of Stanley Lambchop, most still refer to him as Flat Stanley, due to his flat shape.

If you’re looking to download templates of Flat Stanley, it is highly likely you wish to partake in the Flat Stanley Project. The project is primarily incorporated into schools and gives students the ability to connect with others across the nation. Be sure to provide each student with a diary, so they can chart all of the locations where their Stanley has traveled. And then, let the fun begin and watch your students’ faces light up with glee! 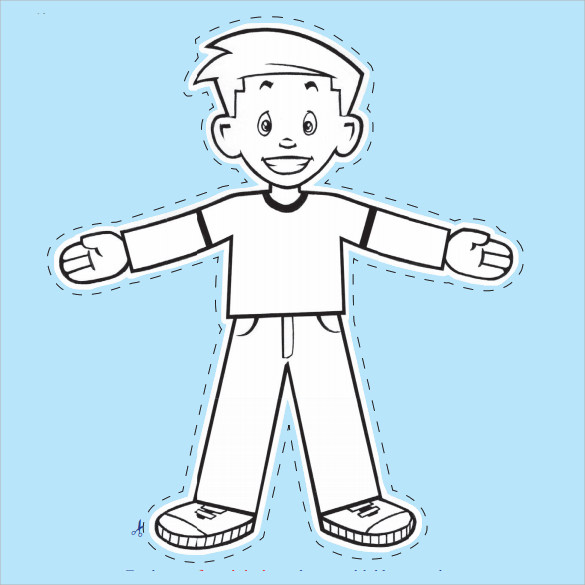